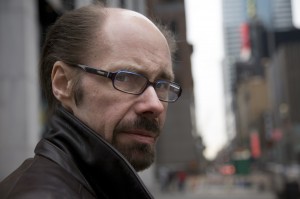 Readers who have access to the Greensboro News & Record may have seen my James Bond spread on its book page Sunday, Aug. 5. I can’t link to it here because the News & Record is trying to avoid giving away its content online. I wish it well in that endeavor – as I do in its continued support of a Sunday book page with local reviewers and a regional focus, something that’s increasingly rare in the newspaper world.

But I can and will say here that I had a lot of fun talking with the author of the latest 007 book, Jeffery Deaver, who lives in Chapel Hill, N.C.

The Ian Fleming estate from time to time commissions a prominent author to write a new book in the popular James Bond series, which Fleming wrote mostly in the 1950s. Fleming died in 1964, and starting in the early 1960s, a series of James Bond movies spread 007’s fame to new generations.

Deaver and I chatted by phone recently. Surprisingly friendly and down-to-earth for a highly successful thriller writer, he talked about how much he likes living in Chapel Hill, and about the Briard dogs he raises and shows. He moved to Chapel Hill several years ago to be near his business partner, whose son was in school in Durham. 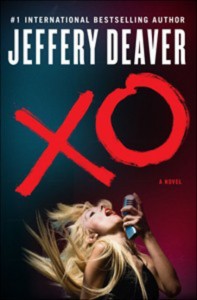 My assignment was to interview Deaver and to read his Bond book, published in 2011, which will reign as the current book in the series until a new one by a different author is published next year. Since he also has a newer book out this year, in his Kathryn Dance series, I reviewed that novel as well.

I started the project with some misgivings. I had read some of the James Bond books when I was a teen, but that was, to put it mildly, a long time ago. Would I find a new one entertaining, and how would the Bond story translate into a contemporary book? Not to mention that the Kathryn Dance thriller, XO, didn’t look a book I’d buy in an airport newsstand. 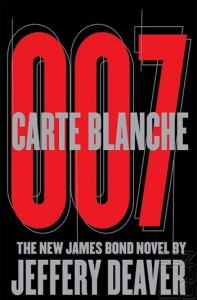 To my pleasant surprise, I enjoyed both novels a great deal. Deaver deserves his success and reputation. He told me that he agreed to write the Bond book on the condition that he be allowed to make it a Jeff Deaver book – to write it his way. The estate agreed, and he successfully transplanted James Bond to the 21st century, and wrote a lively book – Carte Blanche – with his trademark surprising but credible twists of plot.

Those twists of plot, a good deal of research put deftly to good use in his prose, and well-developed characters also make XO an entertaining book well worth the reading. I recommend them both.